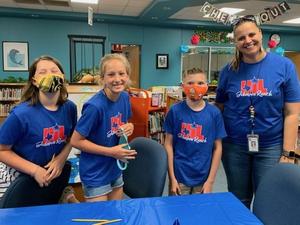 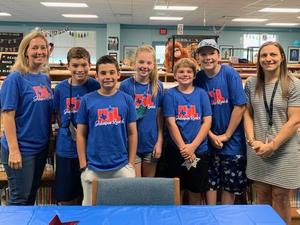 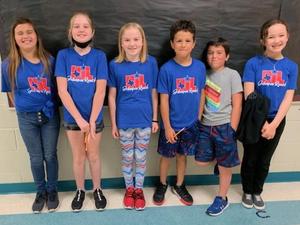 Second, third, fourth and fifth-grade students at three of the district’s 18 elementary campuses participated in this inaugural event. They competed for first, second and third place honors in various categories, earning points for their campuses which were combined for grand totals per campus.

The district is excited to expand the elementary academic UIL program to each of its elementary campuses this coming school year.